Place Into Being by Robert Pasternak 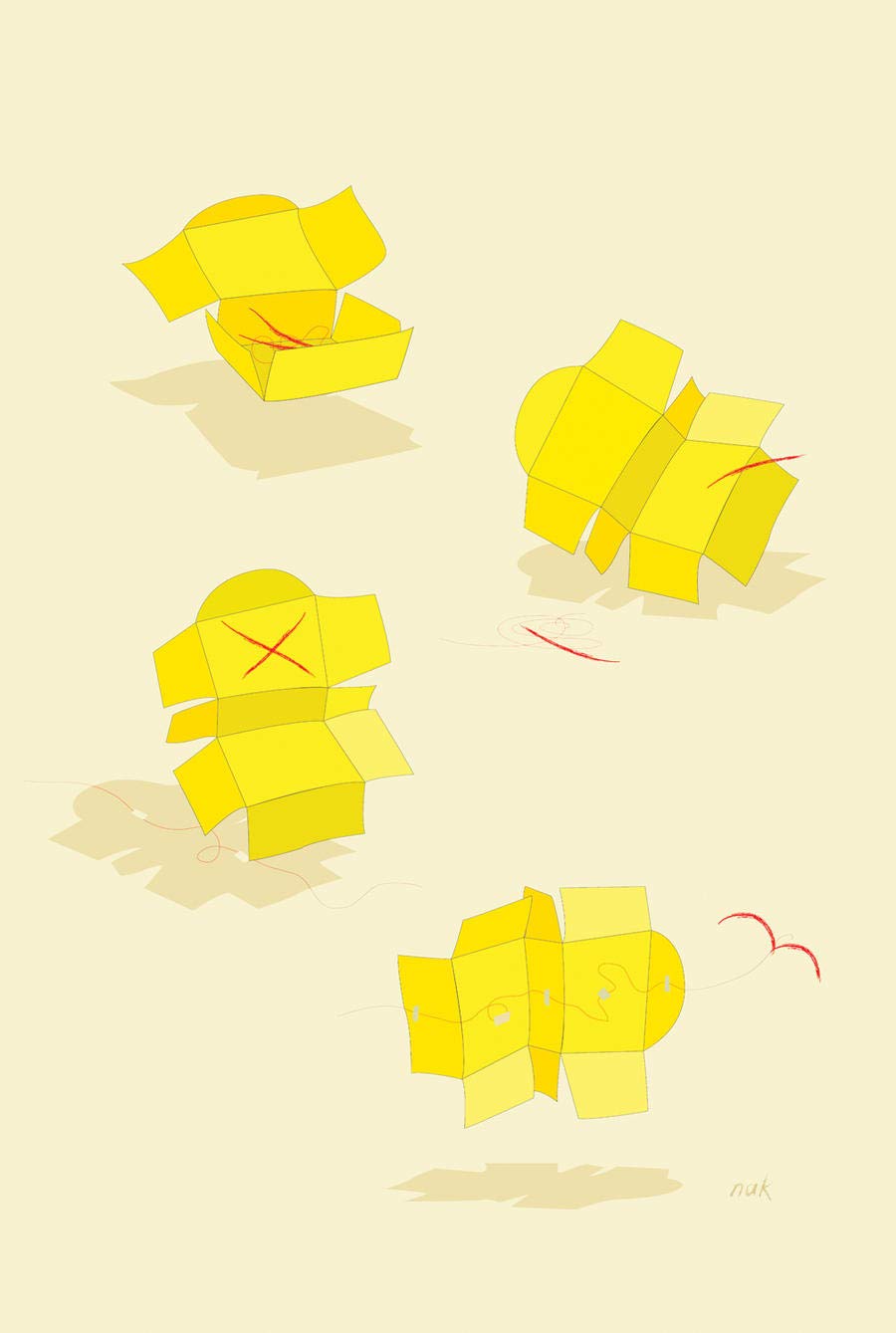 When reading or experiencing an aesthetic object, whether that be a book or a painting or a film or whatever else, the viewer seldom thinks of the form. They don’t see the page as a structure that organizes their experience, or the mechanisms of a film’s editing producing a sense of time and space. These things are almost necessarily invisible, as seeing them would disrupt the illusions of narrative, affect, or the internal reality of the experience. In a sense, seeing the formal and mechanical aspects exposed within the text removes the reader’s ability to treat the text as natural, something that can be experienced passively. Texts that do this are often unsettling, texts that do this well are exhilarating. Robert Pasternak’s collection of comics, Place into Being, is a beautiful and exhilarating book worth actively experiencing.

It is important to understand upfront that Place into Being is not a good entrance point to comics any more than Buñuel and Dalí’s Un Chien Andalou makes a good introduction to film. The abstractions and playful images that make up the comics in Pasternak’s collection—driven by visual metonymy, distortions, and transformations—require a grounding in what a comic is or what signifies to the reader that they are reading a comic in order to fully function. Things like the caption, the word bubble, and especially the panel grid are not just present in Place into Being but are the material of play. Reading a comic means understanding that the gutters between the panels signify a movement through time, a space that denotes a break between two discreet moments—and potentially spaces—where the reader must bear part of the compositional load. It also represents an organization of the page as a space. Pasternak plays with this notion, moving objects between panels or having them overlap, foregrounding the panel grid and rendering it visible.

The comic “Perpetual” serves as a good example of how Place into Being plays and experiments with form. The two page comic is laid out in a series of 6 3×4 grids. The image in each of the 72 panels appears relatively static. The central figure varies between the first and the last panel—largely as a result of a pivoting line that works to move the figure—but the figure and the frame remain largely similar. What makes “Perpetual,” and, indeed, most of the comics in the book, so compelling is that the limited and abstracted elements at play use the formal conventions of the comic form to produce meaningful narratives. The figure in “Perpetual” is transformed multiple times, they move beyond the quotidian towards the cosmic, and the cycle of transformation and journey arrive not so much at a firm ending as renewal of the cycle. The formal play at work in the collection produces meaningful and affective work that rewards both consideration and multiple readings. The book itself is not static, but feels as if it opens new parts of itself to the reader through subsequent interventions.

This is at the heart of what makes Place into Being such a pleasurable book to read. The abstract nature of the comics require the reader to supply meaning to the images and words on the page. This meaning necessarily changes as the reader becomes more and more familiar with the motifs and thematic concerns of the work. The texts often seem to move from constraint towards transcendence, towards escape and possibility.

Place into Being probably should not be anyone’s first foray into comics. Its use of the form as the raw material for its experiments likely precludes that. It is, however, absolutely a book for people that are familiar with the form and its possibilities. There is so much here for the reader willing to engage with Pasternak and his playfulness. It is also an incredibly beautiful book which only adds to its appeal. It is impossible to pick up this book and not know that you are experiencing a work of art.