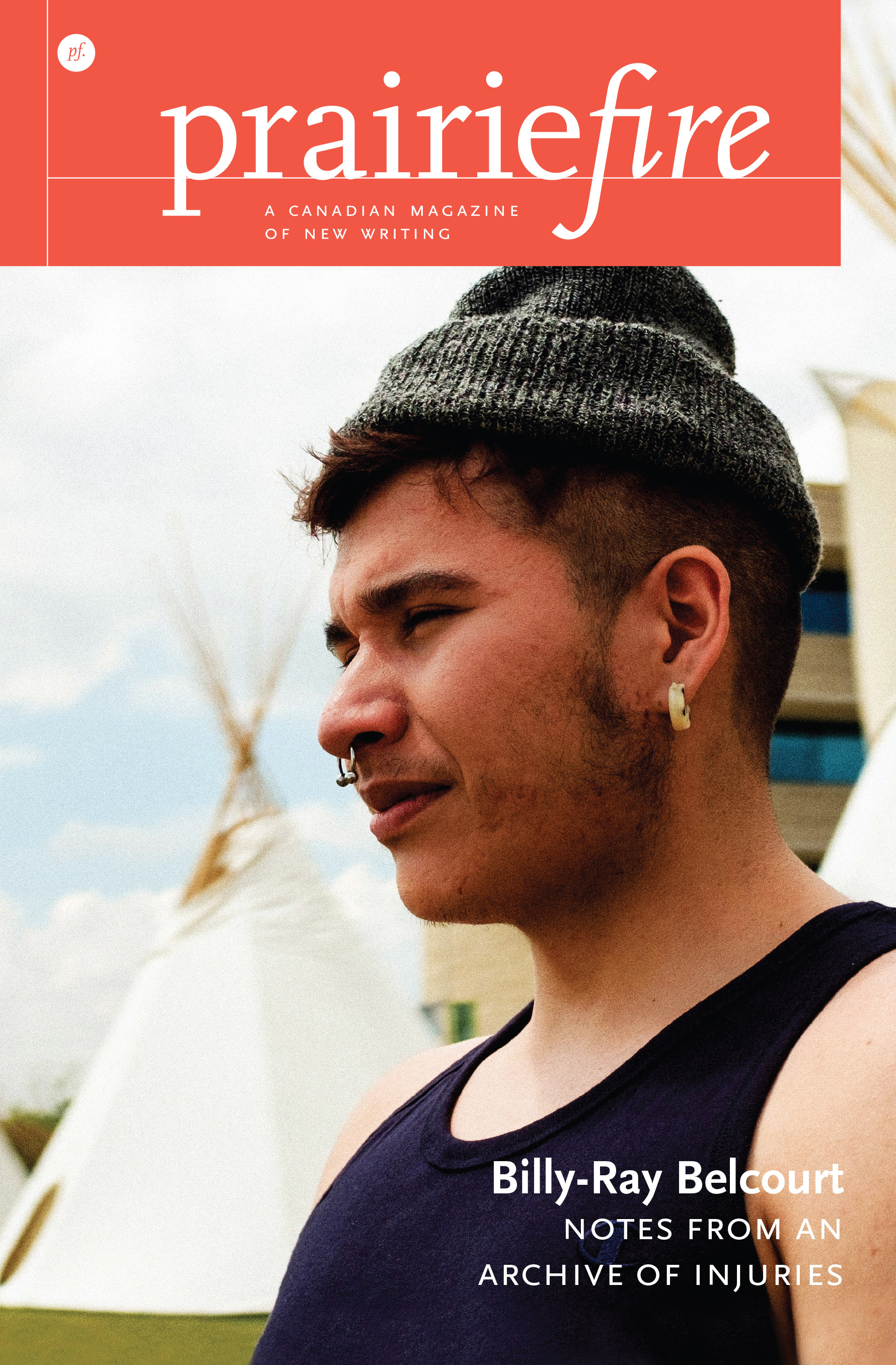 THE BUS DRIVER LEAVES ME ON THE SIDE of a dusty Spanish road. There’s nothing but a small sign in the brush, an arrow pointing downhill. The drive from Barcelona was an endless series of on-ramps and off-ramps, and with my basic, unidirectional Spanish, it wasn’t clear I was heading in the right direction. Even as I follow the sign, suitcase on its side, feet slipping slightly on gravel, I’m not sure I’m in the right place.
I can’t help but think my mom would love it out here. Succulents and sunshine. The mountain above me is brown, solitary. From the bus it looked cohesive, like a giant man, curled up and sleeping. Now I see it’s a series of vertical rock formations, hundreds of distinct, erect mounds coalescing into a whole.

In sleep’s hospital
the day staff has been taken
hostage. The night nurse

a vixen, prowls the ward
in soot-black stockings,
uniform ablaze,

red cross dark at the shoulder.

I.
DAD PAUSED THE SHAWSHANK REDEMPTION. “Can you believe that some people spend their whole lives trying to get to the sea?”
My mother and I looked at him. I raised my eyebrows. We were at my favourite part, where the main character finally fulfills his lifelong dream of visiting the ocean. I couldn’t understand why my father had chosen such a critical moment to bring everything to a standstill.
“What do you mean?” I asked.
“Some people spend their whole lives trying to go on vacation,” Dad said. “They make it a mission to go to the sea. The sea, of all places.” My father shook his head and un-paused the movie.
My parents had grown up in Jamaica, mere steps away from the one thing that many Canadians yearn for. I opened my mouth, then closed it, because I didn’t know what to say. I felt jealousy bubble in my gut. For my parents, the sea was an old, familiar friend. For me, it was a mere acquaintance.
It is possible that my future children will spend their lives chasing the sea. One day, I may pause the television only to have them stare back at me blankly, able to conjure images of the sea only from movies, not from memory. 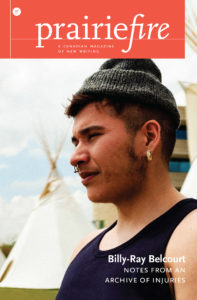