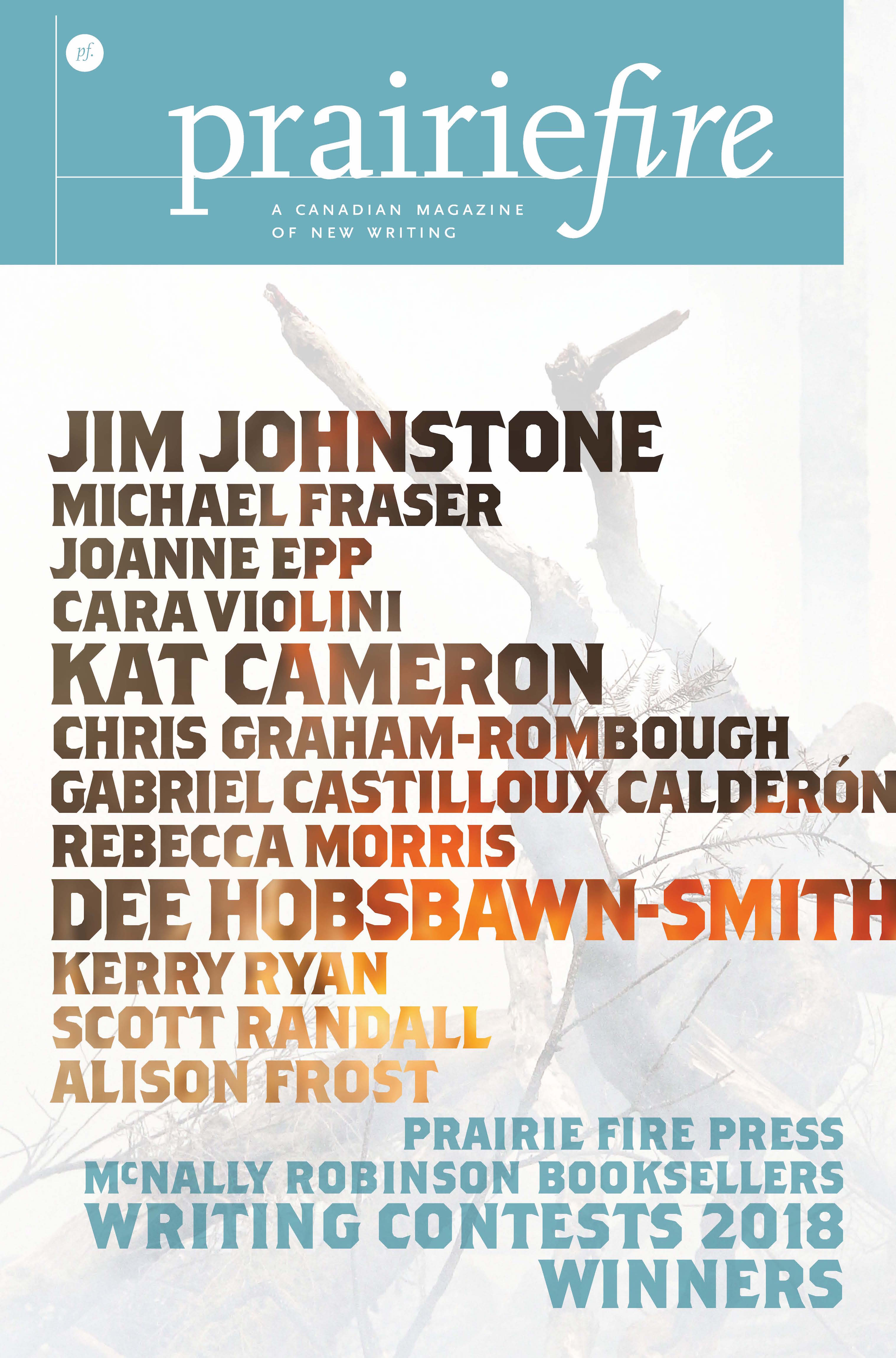 The chorus stands behind the stage arranged in giant open boxes, like a grouping of vases in an IKEA display. On the monitor is the conductor, down in the music pit. In front of them, facing the audience, is Mozart, a Japanese dancer in a eighteenth-century white frock coat and breeches. His wig glitters with silver. His feet are fastened to the podium as if he is emerging from its stone base, a statue brought to life. He sways forward, almost level to the stage, then to the side, bending at impossible angles and then righting himself.
“He looks like he’s wearing ski boots,” Rachel whispers to Zoe.
“Shh.” Their cue is coming up.

Your charcoal-black camera, or a
room once covered in cloth, like
Szymborska’s pen igniting graphite

on hewed treated pulp pages, or a
granular word’s crest before it rises
out the mouth’s moist tray.

I considered cancelling. I thought about postponing to a more convenient time—when the rain had let up and the construction on the Lakeshore was done, when it felt easier to leave the kids. These were solid, rational excuses.
“You’d better not,” my mother warned me. “You don’t want to seem non-compliant.” I imagined her putting her mug of tea aside on the hardwood and clutching her housecoat closed at the neck, perched as she must have been awkwardly on the floor by the landline. I got defensive. I asked what compliance had to do with anything? I wasn’t on parole. I didn’t owe anybody anything. I had an illness, which just like diabetes or epilepsy required treatment at times. I had said this before and with great conviction, but as per usual, I didn’t believe a word. I felt cornered. I felt like I owed many people.