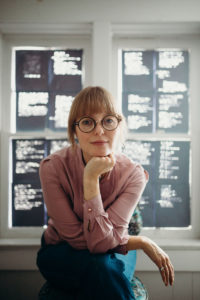 Jennifer Still is a poet working at the intersections of language and material forms. She is the author of three poetry collections, Girlwood (Brick Books) Saltations (Thistledown), and her latest, COMMA (Book*hug), which won the 2018 Lansdowne Prize for Poetry.

Jennifer has served as a mentor to emerging writers as faculty for The Banff Centre for Arts and Creativity and most recently as writer-in-residence at The University of Winnipeg (2015), The University of Manitoba (2017) and The Winnipeg Public Library (2018).

Stephen Henighan, winner of the 2016 McNally-Robinson fiction prize, has been a finalist for the Governor General’s Literary Award and the Canada Prize in the Humanities.  A columnist for Geist and a reviewer for the Times Literary Supplement, he is the author of fifteen books, including four short story collections. Henighan’s stories have been published internationally in Ploughshares, Lettre Internationale and The May Anthologies of Oxford and Cambridge Short Stories, as well as in most Canadian literary magazines. His most recent collection of stories is Blue River and Red Earth (Cormorant Books, 2018). 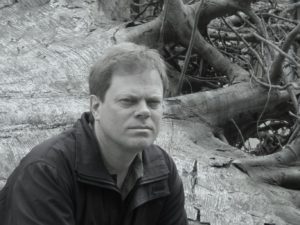 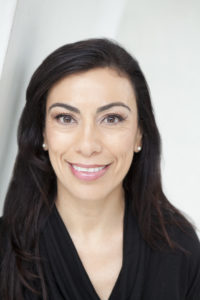 Carmen Aguirre is a core artist of Vancouver’s Electric Company Theatre. She has written and co-written over twenty-five plays, including The Trigger, The Refugee Hotel, and Blue Box. Currently she is writing “Anywhere But Here” for Electric Company, an adaptation of Euripides’ Medea for Vancouver’s Rumble Theatre, and an adaptation of Moliere’s The Learned Ladies for Toronto’s Factory Theatre. Her one-woman show Broken Tailbone is touring to Calgary, Ottawa, and Burnaby in 2019. Carmen is the author of the #1 national bestseller Something Fierce: Memoirs of a Revolutionary Daughter (winner of CBC Canada Reads in 2012), and its bestselling sequel, Mexican Hooker #1 and My Other Roles Since the Revolution. She is currently starring in the independent feature Bella Ciao!. Carmen has won multiple awards for her work, has over eighty stage, film and television acting credits, and is a graduate of Studio 58. carmenaguirre.ca