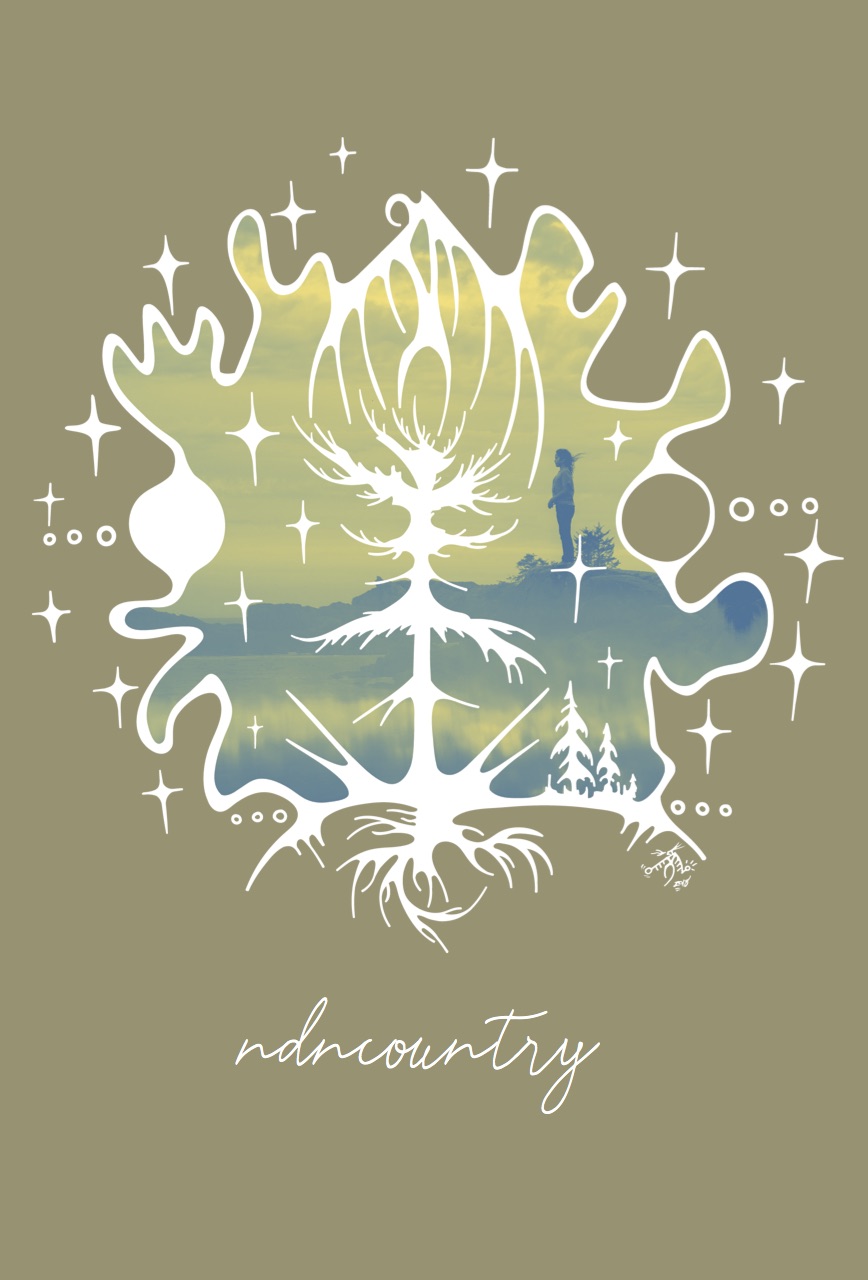 We woke, and he told me that love tastes like raining. Looking at each other, our bodies bare, the memory of our flesh an umbrella over us, his eyes roving over mine, thoughtful. But remember, I whispered, that all depends on how one might see the rain. His stoic thinking paused and he smiled that smile and with the edge of his palm traced the shape of my face. I watched the dimpling that held his cheeks in silence like two guards returning, the crevices that shape his peace, emerge once again. I think that after gimiwan, that the sun’s visit is so much like his smile. I want to tell him that his smile is the sun, but remember that we are talking about the rain, and I make myself quiet once again. I stuff the words back into my spirit, feeling like not wanting to forget my thoughts, but needing to take shape within that place that brings quiescence and thoughtfulness of sounds.
“Well?” I say instead, “How do you see the rain?”

Sing a song for the Indigibabes who make acrylic shine like diamonds, and
$10 mucklucks that they lifted (see also: liberated and repatriated) from
Ardene’s look so good, they might as well have been handed down from the
ancestors. Sing for the girlies who walk through city streets with a stride so
assured of their ownership over urban territories, as if they have the ancestors
backing every single step. For the concrete roses3 who see the beauty in the
grime and grit.

As a little boy who had no connection to his history or culture, his language or stories, his homelands and to the bones of his ancestors buried there, I was given an incredible and life-altering gift. My late Aunty Georgina. Through her I was brought home. I was brought back to my history, my culture, my language, my stories and the lands that held the bones of my ancestors. Through her I (re) learned the sounds of Cree, nêhiyawewin; I (re) learned the stories, âcimowina, that (re) connected me to the land, askiy, my land. I (re) learned the ceremony of nôhkom apihkêsis, Grandmother Spider, and how she connects us to the web of life. I (re) gained what had been taken from my mother, my grandfather. This became my inheritance and the thread that connected me back to nôhkom’s web, back to our beginnings. Back to our teachings, and ultimately back to our hearts, mitêhwînan.